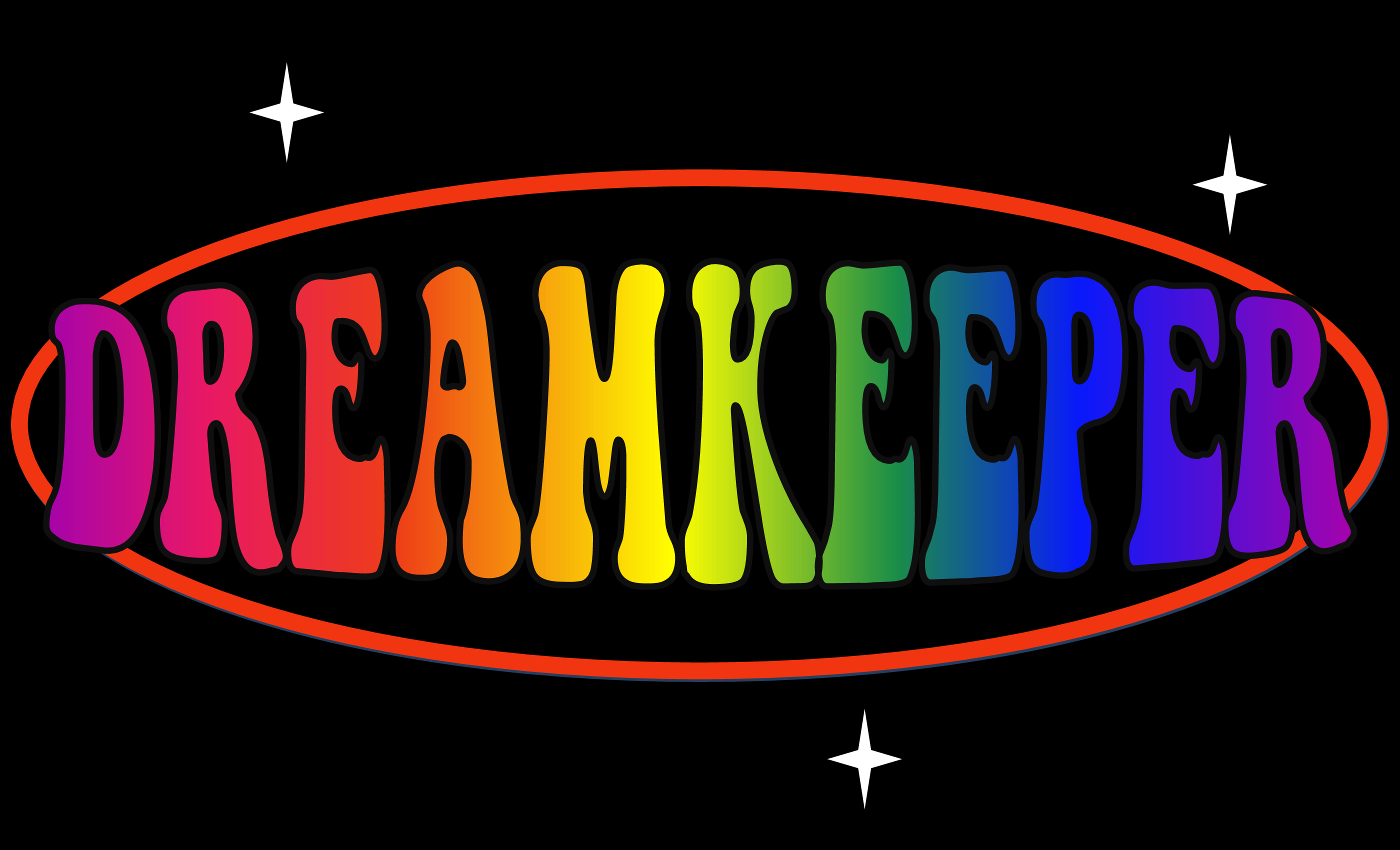 KAREN KALVIN
Keyboardist/Guitarist Singer/Songwriter.....Karen Kalvin.... Her versatility is a huge key to the band's ability to cover such wide ranges of music. Moving from piano to electric guitar to keyboard to 6-string  and 12-string acoustic guitars, all while providing harmonies and lead vocals. The musicians covered in DreamKeeper have been and continue to be a part of her quintessential being and she is dedicated to keeping this genre of music inspirational to others.  She is also a member of the SWFL Rock Band, Backlash, and has performed with other local groups such as The Mixx, Headcount, 8-Up and New Direction. Music is her passion and has been her entire life.....She has not been more than a few feet away from a guitar or piano since she was a young child!

Johnny Keisling
Johnny Keisling is a life-long drummer, percussionist and vocalist.  He has been a member of many SWFL bands as well as Tribute bands.  With DreamKeeper's emphasis on vocal harmonies,  his voice along with his deft touch on the skins and his percussion "coloring" skills makes this trio very special indeed.

TK KALVIN
TK,  who is also lead vocalist and a songwriter of the rock band BackLash, has been steeped in music basically his whole life. From the violin and cello and piano in elementary & middle school, to the choir in church, and later, the acoustic guitar, he comes by his vocal talent naturally, as his paternal grandfather Nicholas Kalvin was a Cantor and Choir Director for many Byzantine Rite Catholic churches in Ohio and Pennsylvania, and his maternal grandfather Ragnar Sondee was an accomplished violinist and organist. Grandmothers Mary and Millie were excellent singers who also heartily backed his musical endeavors. He was lucky to have grown up with loving parents who themselves were also very talented, and encouraged music in the home.